The Best 3 Poker Players of All Time 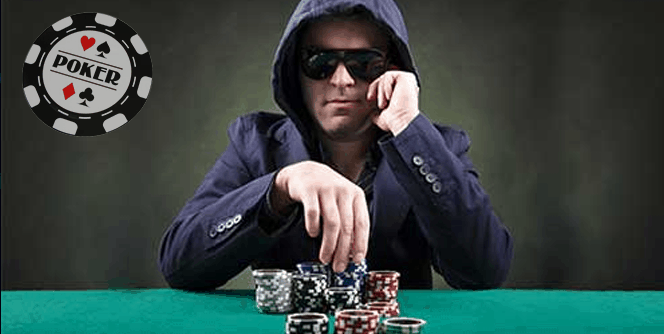 The reason lots of people love playing poker is that there’s a real chance of doing well at it – if you know what you’re doing and how to play. Unlike other casino games – like slots, roulette etc, which are purely games of luck, poker requires skills and strategies… meaning that you actually can improve your chances of being successful. Head over to any of the online casinos found at GoodLuckMate and you will find all sorts of poker games – attracting the best poker players in the world!

So, let’s look at who they are. Which players have made poker an art form? Here are the most successful poker players of all time…

The most successful player of all time is US legend, Bryn Kenney. He enjoyed an incredible year in 2019, which saw him leap right up to the top of the list – winning $20,563,324 at the Triton Million.

He played his first live cash tournament back in 2007 and has built on his winnings ever since. In 2014 he won a WSOP bracelet and, in total, he reached the final table of the WSOP 7 times. He has seen success at PokerStars Championships, NLHE Super High Rollers – and has enjoyed numerous top-five finishes in tournaments all over the world.

Not far behind, we have his US contemporary, Justin Bonomo, who has won a staggering $53.2 million playing poker. Before Kenney’s incredible 2019 run of luck, Bonomo took the top spot after winning the 2018 WSOP $1 million Big One for One Drop… putting $10 million in his back pocket and rocketing him up to the top. However, given how close he is, there’s a chance he could reclaim the title at any time.

He had a great run in 2018, managing to win money pretty much every time he played. He is a 3-time WSOP bracelet winner – as well as managing another ten wins at several high-roller tournaments across the world in that year alone. This includes a $5 million win at the May Aria Super High Roller Bowl $300,000 NLHE event followed by another $4.8 million at the Macau Super High Roller Bowl $HK3 million NLHE tournament. He could well be the one to beat as he is going nowhere soon!

Finally, in third place, we have Daniel ‘Kid Poker’ Negreanu, who has spent a lot of time at the number one spot up until 2018. However, he has had a career that has been pretty impressive by anyone’s standards. He has amassed 6 WSOP bracelets, made the final table 38 times and cashed in 108 times. For this reason, in 2014, he was inducted into the Poker Hall of Fame.

He is known for his skill in reading opponents incredibly accurately – and has well earned his spot amongst the best poker players in the history of the game.

Tips for Winning at Online Baccarat

Everything You Need to Know About Online Casinos